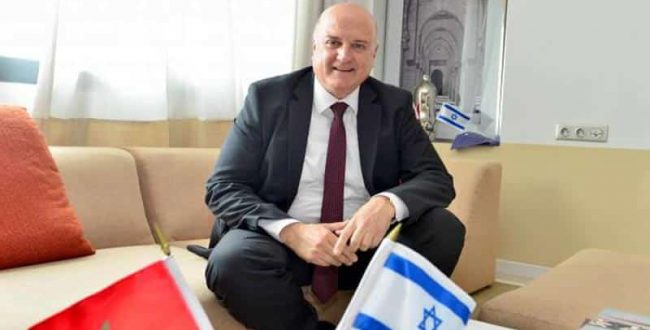 Elise ATAYI 2 weeks ago Asia, In the news, Politics Leave a comment

Diplomatic relations between Morocco and Israel could get seriously complicated as Israeli Ambassador David Govrin is involved in a sexual abuse scandal.

David Govrin, back in Israel, denounced a “smear campaign”, against the background of a personal conflict with the head of security at the Israeli embassy in Morocco.

According to the Israeli press, David Govrin is suspected of exploitation of Moroccan women, sexual harassment and indecent exposure.

In addition to this, the ambassador allegedly intercepted a gift from the King of Morocco intended for the Israeli government, which never received it.

Note that Morocco, like the United Arab Emirates, Bahrain and Sudan, is one of the Arab countries that has recently normalized its relations with Israel.