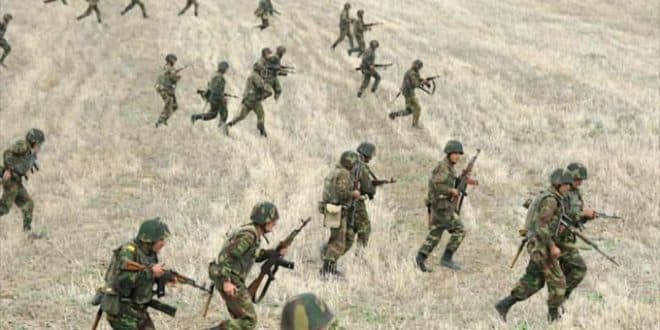 Elise ATAYI 3 weeks ago Asia, In the news, Politics, Security Leave a comment

The resurgence of border clashes between Azerbaijan and Armenia left at least 49 dead on the Armenian side, Armenian Prime Minister Nikol Pashinian announced on Tuesday.

Armenia and Azerbaijan have been in border disputes for ages and have been clashing for almost two months now.

The clashes already left 49 dead on the Armenian side, according to Prime Minister Nikol Pachinian.

“At the moment, we have 49 (military) dead (…) and unfortunately this is not the definitive figure,” he said in a speech to the Parliament in Yerevan.

This toll communicated by the Yerevan authorities is the heaviest since the resumption of hostilities almost two months ago for the control of the mountainous region of Nagomy Karabakh.

Azerbaijan, for its part, reported many casualties.

The international community calls for restraint on both sides.