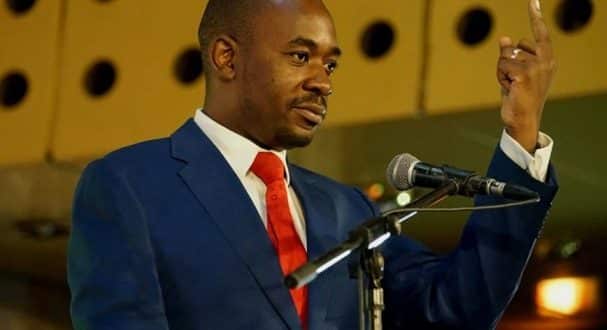 It comes after his convoy came under a bomb attack in the town of Chinhoyi, about 115km west of the capital, Harare, the BBC reported.

In a statement posted on Twitter, the CCC said Mr Chamisa’s convoy was attacked with explosives as it approached the venue of a rally.

It said the venue was also petrol-bombed on Saturday by unknown people.

The party blamed ruling Zanu-PF “thugs” for the attacks.

There has been no immediate reaction from the government.