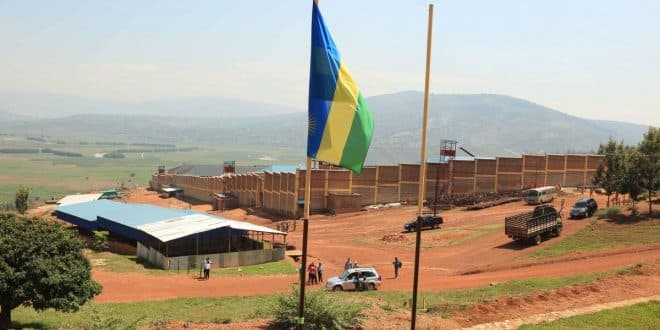 Elise ATAYI 2 weeks ago Africa, East Africa, In the news, Politics and society Leave a comment

Parole is the temporary or permanent release of a prisoner before the expiration of a sentence, on the promise of good behavior.

The release was approved by a cabinet meeting chaired by President Kagame.

According to a published ministerial order regarding development, released individuals “must comply” with specific conditions, until the time of the sentence they were serving has expired.

They must also appear before the prosecutors of the same degrees once a month on the day fixed by the first degree prosecutor.

They have to ask the Minister of Justice for permission every time they have to go abroad.

In the event of obstacles likely to prevent the released persons from complying with the conditions set, they are required to send a message, by computer, to the first degree prosecutor of their residence explaining the reasons which prevented them from fulfilling the terms.

The message must be drafted with the administration of the village and sent to the first degree prosecutor.