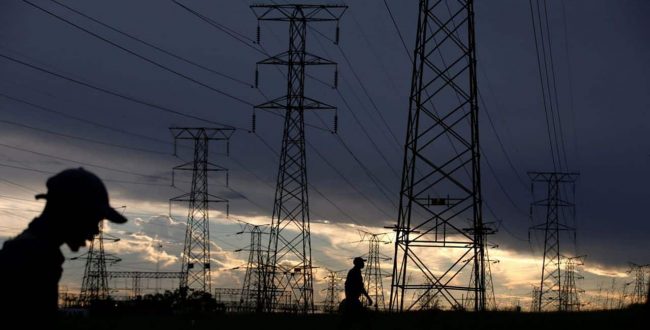 South Africa will be without electricity this weekend

“Stage 2 cuts, which would require up to 2,000 MW be shed, will be implemented throughout the week ahead,” it added.

A record amount of electricity is set to be cut from the grid this year, constraining economic growth in Africa’s most industrialised country.

President Cyril Ramaphosa’s government has tried to reform Eskom to make it more efficient, but progress has been slow.