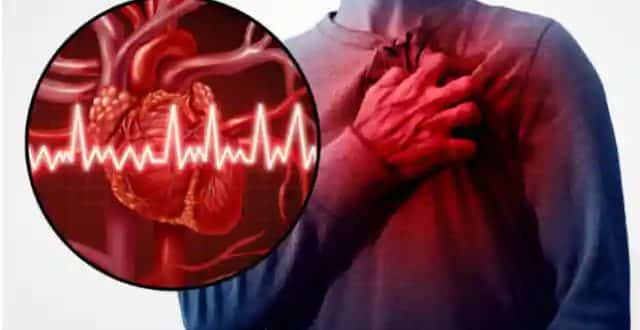 “Consuming this ingredient could cause heart problems” – study

Elise ATAYI 3 weeks ago Health, In the news, Society Leave a comment

The consumption of artificial sweeteners could increase the risk of cardiovascular disease, according to a French study conducted on more than 100,000 people between 2009 and 2021.

Artificial sweeteners are sugar substitutes that give a deceptively sweet taste to food, without any nutritional value. However, researchers from several institutes who conducted this study indicated that we should not completely abandon these artificial sugars in favor of conventional sugars. We should just reduce their consumption.

Among the volunteers who participated in the study, the scientists were able to observe that a sedentary lifestyle, lack of physical activity or their medical history are significant factors.

“100ml of soda or a single packet of fake powdered sugar contains an average of 42mg of sweetener, which equates to an 18% higher risk of stroke,” the study said.

As a reminder, last March, the same researchers had already established a link between these “fake sugars” and the risk of developing cancers.