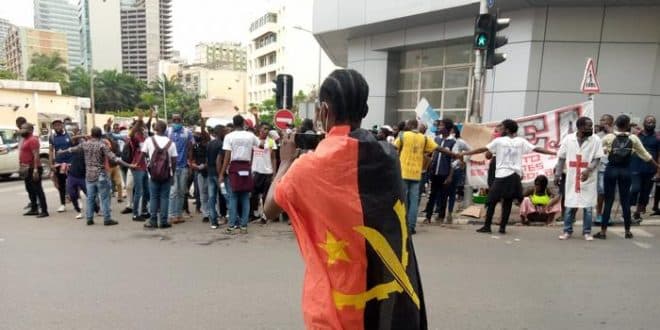 Angola’s main opposition party, UNITA, calls on its activists for a big protest after the Constitutional Court on Thursday issued a final decision rejecting a complaint the party had filed seeking to overturn the results that gave victory to the MPLA in power.

After the country’s most closely fought election, the electoral commission declared last week the People’s Movement for the Liberation of Angola (MPLA) the winner, prolonging its nearly five decades of uninterrupted rule and handing President Joao Lourenco a second term.

UNITA leader Adalberto Costa Junior rejected the results, citing discrepancies between the commission’s count and the party’s own tally. He accused the electoral commission, which mostly controlled by the MPLA, of fraud.