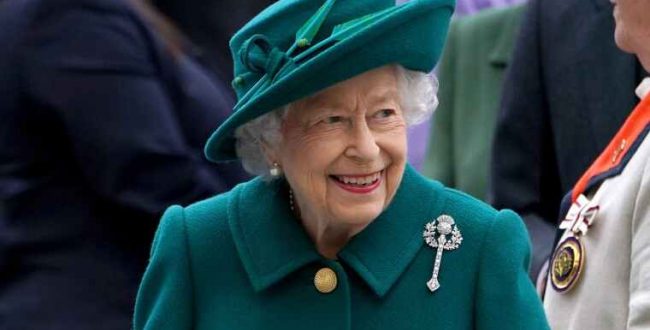 Jonathan Carreidas 3 weeks ago Europe, In the news, Politics Leave a comment

The Queen died in Balmoral, Scotland, where she was staying for a few days off. Shortly before that, her doctors had expressed their “concern” about her state of health. The Queen had canceled Thursday, a meeting by videoconference, on the advice of her doctors.

The last few months have been trying for the monarch, largely absent from her platinum jubilee last June, and whose health has continued to decline.

Despite the death, on April 9, of Prince Philip, her husband for 73 years, she continued to honor many official commitments on a daily basis. A few days earlier, the sovereign had appeared with a cane, prompting numerous comments in the press.