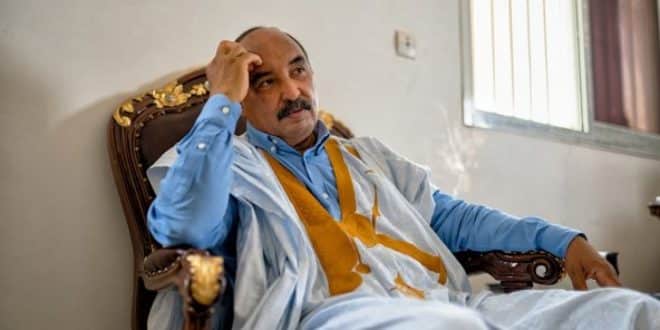 Elise ATAYI 3 weeks ago Africa, In the news, Politics Leave a comment

The former president was placed under house arrest in January due to health issues.

The deadline for the judicial review expires on Wednesday, but a trial date for the former President has still not been announced.

His lawyers appealed because they believe they did not have access to the file before its closure. And since then, radio silence.

Before setting a hearing date, it should be noted that the Court of Appeal must first rule on the appeals filed. The case could eventually be taken to the Criminal Division of the Supreme Court.