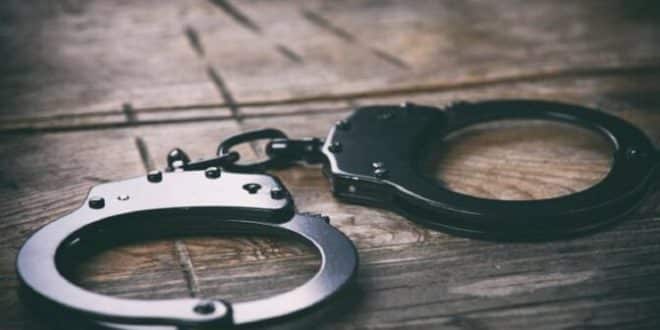 Liberian man arrested in the UK for war crimes

British police announced the arrest of a 40-year-old man for alleged war crimes he committed during Liberia’s civil wars which began in 1989 and ended in 2007.

He was arrested during a raid on a home in the city of Newcastle on suspicion of committing offences contrary to the International Criminal Court Act, the BBC reported.

The Liberian former president, Charles Taylor, is serving a 50 year sentence in a British prison after being convicted of several crimes including terrorism, rape and the use of child soldiers during Sierra Leone’s civil war.

The violence left a quarter of a million people dead.