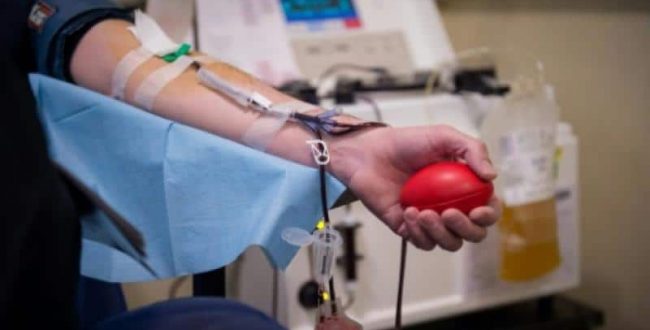 Jonathan Carreidas 4 weeks ago Europe, In the news, Politics and society Leave a comment

European Court of Human Rights (ECHR) condemned France on Thursday for violation of the right to privacy, after having kept data on a supposedly homosexual Frenchman, whose blood donation was repeatedly refused.

The Court announced the examination of his request last year.

It comes after the man had refused, during the preliminary medical interview, to answer if he had ever had sex with a man.

He was then listed as “homosexual” on his donor file and subsequently systematically excluded from donating blood.

Given the applicant’s refusal to answer, “the data collected, based on mere speculation, was not based on any proven factual basis”, considers the judicial body of the Council of Europe.

If the collection and storage of personal data collected by the French Blood Establishment (EFS) in the context of the selection of candidates for blood donation contribute “to guaranteeing transfusion safety, it is particularly important that sensitive data (…) are accurate, updated, adequate, relevant and not excessive in relation to the purposes pursued, and that their retention period does not exceed that which is necessary”, insists the ECHR in a press release.