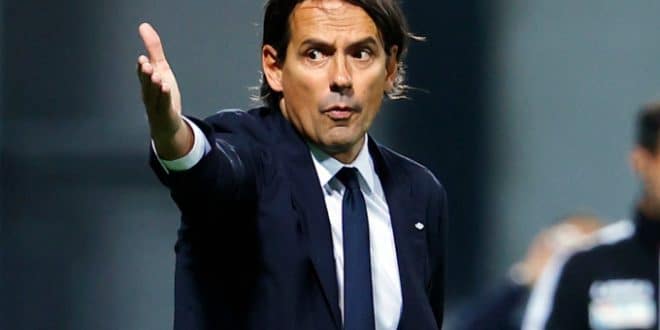 Elise ATAYI 3 weeks ago In the news Leave a comment

Inter Milan manager Simone Inzaghi was not satisfied with the performance of his goalkeeper André Onana, starting in the cages, against Bayern on the first day of UEFA Champions League.

Inter Milan was in need of solution against Bayern Munich on Wednesday. The Nerazzurri failed to get the ball out of their own half to put the German club in danger. It is right that Inter concedes a defeat of (2-0) on its own facilities.

In place of Samir Handanovic, Andre Onana did well but not enough for his coach.

“Onana final choice? Absolutely not… The choice of goalkeeper for the next games will depend on the matches. Samir Handanovic was rested tonight (Wednesday), he will be a starter at the weekend. Today I don’t remember any great saves from Onana, but we should do better on the first goal,” said the Italian coach.