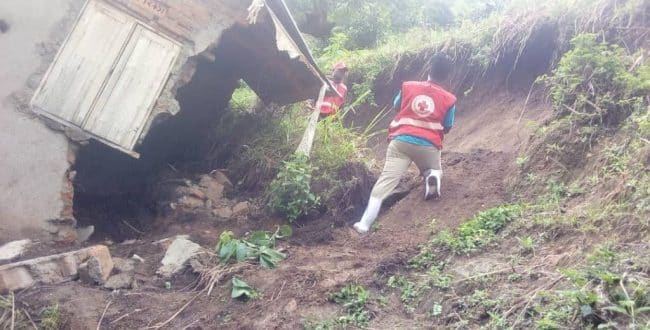 Uganda: at least 15 killed in landslides amid heavy rains

At least 15 people, mostly women and children, have died in Uganda after heavy rains caused landslides in Kasese in the west of the country.

A spokesperson for the Uganda Red Cross says the landslides in Rukoki injured six people.

The floodwaters also washed away some houses and an as yet undetermined number of people are missing.

The rainy reason, which normally starts in August, has this year resulted in devastation in parts of the country.