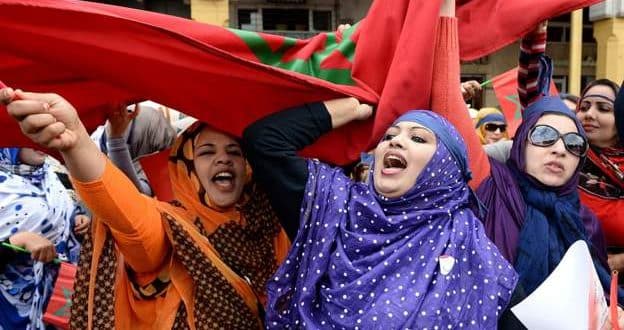 If made law, the country would be the second in Africa, after Zambia, to grant women menstrual leave.

In what would be a first for the Middle East-North Africa region, the proposal by the social justice group aims at improving the condition of women at work.

Female employees will not need to provide medical evidence every time they need to be away from work.

Mustapha Dahmani, the coordinator of the Social Justice Group, said the bill still needs to be discussed and approved by the Moroccan government later this month.

If the bill becomes law, it will be rolled out in phases, starting with government employees, as a way of assessing how effective and practical it would be.

Some women support the proposal while others feel there are much more pressing issues the government should address.

“The proposal is not an emergency law. We have women who suffer and who give birth in difficult conditions in the absence of hospitals in remote regions of the country. I think that the parliamentary groups must focus on these difficult conditions of rural women and especially health matters.” Aicha Salmi, a member of a women’s association said.

Spain’s cabinet in May approved a bill that grants paid medical leave for women who suffer from severe period pain, but the proposed legislation must still be approved by parliament.