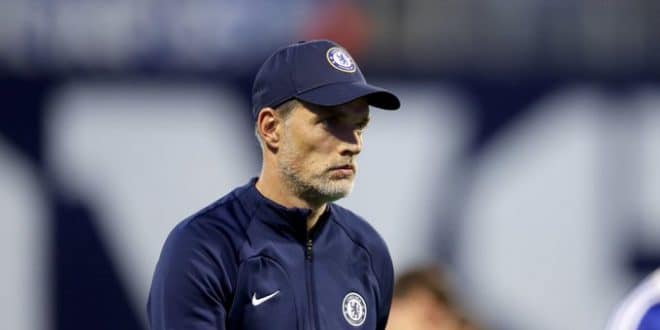 Elise ATAYI 4 weeks ago Europe, In the news, Sports Leave a comment

No more agreement between Chelsea and Thomas Tuchel as the German coach has just been sacked by the management of the English club.

Thomas Tuchel, the coach of the Blues has been dismissed by the management of the London club announced Wednesday.

This dismissal comes after the last defeat recorded by the Blues on Tuesday in the Champions League against Dinamo Zagreb (1-0).

Arrived on the bench of the Blues in the winter of 2020, Thomas Tuchel helped the club win its second Champions League in May 2021.