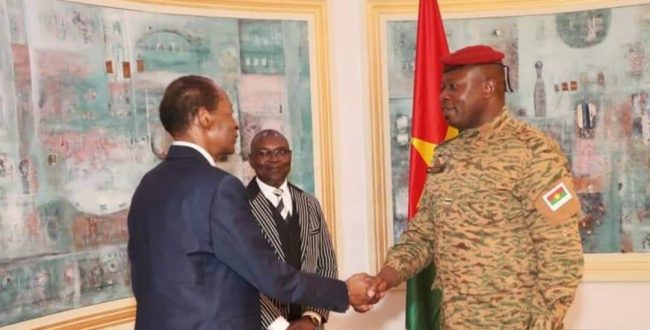 After being received by the Ivorian head of state Alassane Ouattara on Monday, September 5, Colonel Damiba took advantage of his presence in Abidjan to meet with Blaise Compaore at the Hotel Ivoire.

The meeting lasted only one hour and no information was released.

Sick and weakened, Blaise Compaoré did not hide his desire to return to Burkina Faso indefinitely.

However, a life sentence has been hanging over the former Burkinabe President since April for the assassination of his predecessor Thomas Sankara.