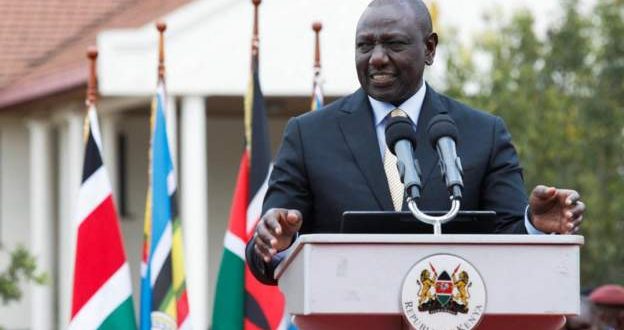 What will be the fate of opponents under William Ruto?

Kenya’s President-elect William Ruto, whose victory has been upheld by the Supreme Court, has pledged to unite the country and assured dissenting voices that they will not be victimized.

Mr Ruto has also said he has not spoken to outgoing President Uhuru Kenyatta in months but would now place a call to him to discuss the transition.

The two leaders fell out five years ago and Mr Kenyatta backed the former Prime Minister Raila Odinga in the presidential election.

The country next president says he doesn’t take offence that Mr Kenyatta chose to support his rival.

He assured the outgoing leader that he’ll be treated with dignity and respect in retirement, as will Mr Odinga when he exits the political scene.

“Nobody will be vilified, victimised or prosecuted for having a view contrary to ours,” Mr Ruto said.

He welcomed the decision of the Supreme Court to uphold his victory and said it brings to a close a protracted election process.