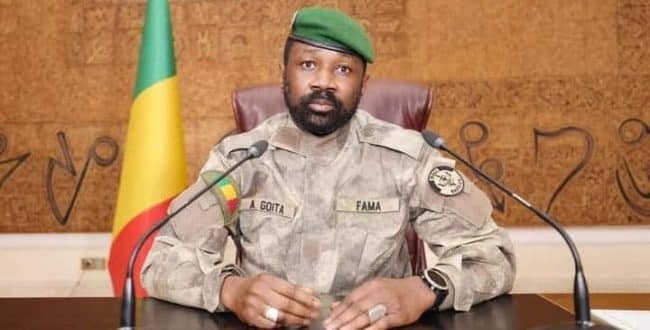 After releasing three of the 49 Ivorian soldiers, Malian authorities said the only way to release the other 46 was for “Abidjan to officially apologize” to the people of Mali.

Arrested on July 10 in Bamako and accused of being “mercenaries,” these 49 soldiers would normally be tried for “attempting to undermine the external security of the state.”

After the release of three of them (women), a solution would be possible for the other 46.

Since the beginning of the negotiations, Bamako has demanded that Abidjan acknowledge its “shortcomings” and commit to the new procedures put in place by Mali and the United Nations.

These difficult conditions for Abidjan could block negotiations for the release of the 46 other Ivorian soldiers still detained in Bamako.

The Togolese Minister of Foreign Affairs, Robert Dussey is optimistic and said last Saturday that decisions were still “underway so that, very quickly, the other soldiers in detention can regain their full freedom.”