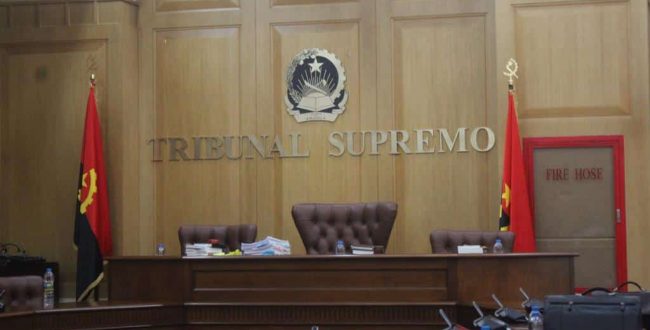 Angolan Constitutional Court has rejected a petition by the main opposition party, National Union for the Total Independence of Angola (Unita), to annul the results of last month’s general election.

The court ruled that Unita’s complaint did not meet the requirements to allow the nullification of the results.

Unita filed the complaint last Thursday after the electoral commission declared the ruling MPLA party the winner of the election with 51% of the votes.

Unita received 44% of the votes.