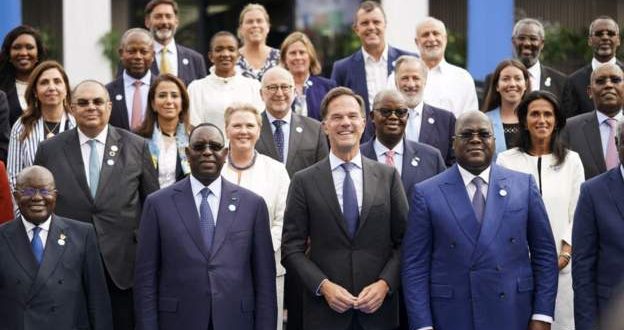 Jonathan Carreidas 4 weeks ago Africa, Europe, In the news, Politics Leave a comment

Several African leaders on Monday denounced the absence of Western leaders at a summit in Rotterdam in support of Africa’s adaptation to climate change, pleading for more funds two months before COP27 in Egypt.

“I cannot fail to note with bitterness the absence of the leaders of the industrialized world”, launched during the opening of the summit, the Senegalese president Macky Sall, also president of the African Union.

“Since they are the main polluters of this planet, they are the ones who must finance adaptation”, continued Macky Sall, whose remarks were echoed by other African leaders.

The only Western leader to appear in person was the Dutch host, Prime Minister Mark Rutte.

The summit on Monday in Rotterdam brought together the African Union, the International Monetary Fund and the Global Center on Adaptation in support of Africa’s adaptation to climate change.

Africa emits less than 4% of global CO2 emissions but pays the heaviest price for global warming.