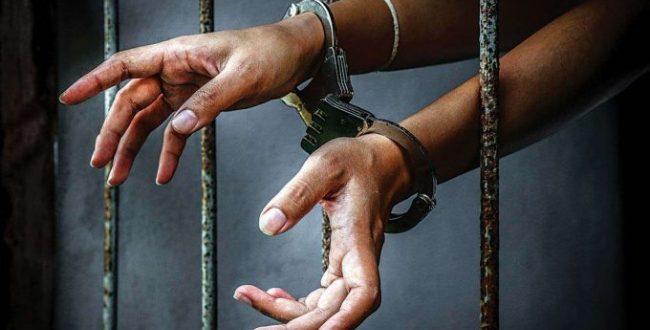 Police in Uganda arrested a woman who was captured in a viral video torturing her two-year-old daughter for refusing to bath, local media reported.

The suspect, Dorothy a 22-year-old mother-of-three, was arrested after the viral video sparked global outrage.

She was caught on footage beating her daughter repeatedly with a shoe while hurling unprintable names at her.

The Ugandan police in a tweet revealed that Dorothy has been arrested and will be presented before a court on Monday.

Meanwhile, the victim has been handed to close relatives pending further investigations.

Voices were raised for the suspect to be taken to a health center for a mental health check and rehabilitation.