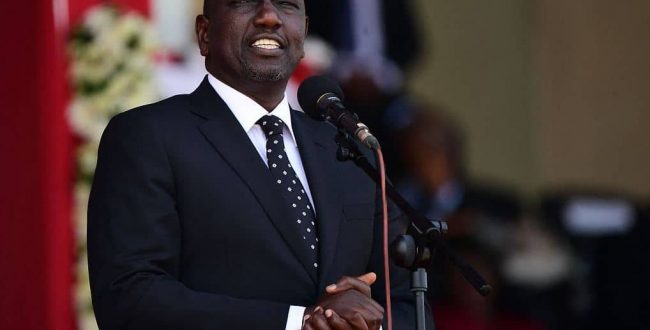 William Ruto, Kenya’s president-elect, said he would accept Supreme Court verdict on Monday on petitions challenging his victory, although he asked the country to pray for a smooth transition for President Uhuru Kenyatta .

“I want to ask Kenyans to pray that President Kenyatta will be filled with wisdom and discernment to lead the transition…so that as a country we can move forward peacefully,” Dr Ruto said.

Expressing confidence that the Supreme Court will give a fair decision, William Ruto pledged to “accept the verdict… to set a good example that Kenya is a country rooted in the rule of law”.

“I am sure that tomorrow (this Monday, ed.) our victory will be confirmed and soon we will focus on nation building and fulfilling the commitments we have made to our people,” he said.

The incumbent Vice President William Ruto was declared winner by the Independent Electoral and Boundaries Commission (IEBC), over Raila Odinga, a historical opposition figure supported this year by the incumbent President Uhuru Kenyatta and his Jubilee party.

This Monday, the Supreme Court will rule on the appeal of the presidential election.

Election periods in Kenya have repeatedly been a source of violence. The deadliest, in 2007, left more than 1,100 people dead and hundreds of thousands displaced.