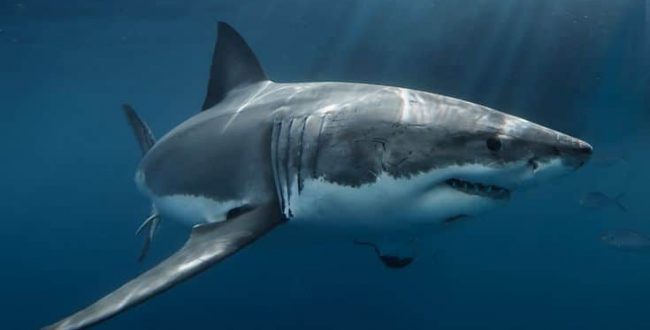 A French woman is in serious condition after being bitten by a shark in Hawaii on Saturday afternoon, CNN reported.

It was in Paia Bay, north of the island of Maui, that this 51-year-old woman was bitten while she was diving.

Local police say in a statement released hours after the accident that “the victim was seen swimming, possibly snorkeling, in murky water about 100 yards from shore before the incident”.

The woman was rescued by passers-by who brought her down before being taken care of by the rescuers.

Few hours after the accident, authorities closed the beaches of the bay and the natural parks until Monday morning for security reasons.