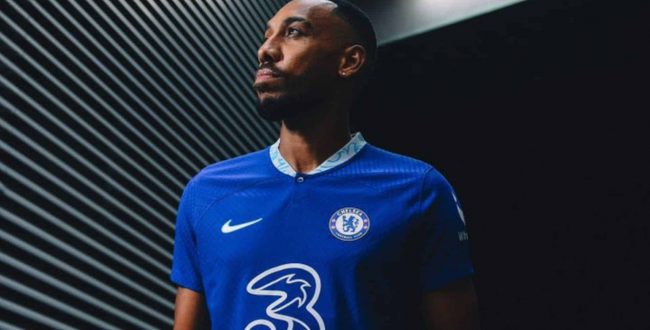 Elise ATAYI 4 weeks ago In the news, Sports Leave a comment

Gabonese striker Pierre Emerick Aubameyang leaves FC Barcelona for Chelsea after a long night full of twists and turns for the end of this summer transfer window on Thursday.

Announced regularly in recent days at Chelsea, Pierre-Emerick Aubameyang officially becomes a player of the Blues from this evening.

According to France Football, the London club paid 12 million euros to Barcelona to afford the former Gabonese international.

Victim of a robbery at his home in Barcelona last Sunday, the former Arsenal striker says he is happy to join Chelsea and return to the English Premier League.

“I am really happy. It’s an honor for me to be part of this team and I can’t wait to start. I have unfinished business in the Premier League, so it’s good to be back and really exciting,” said the 33-year-old striker after signing.