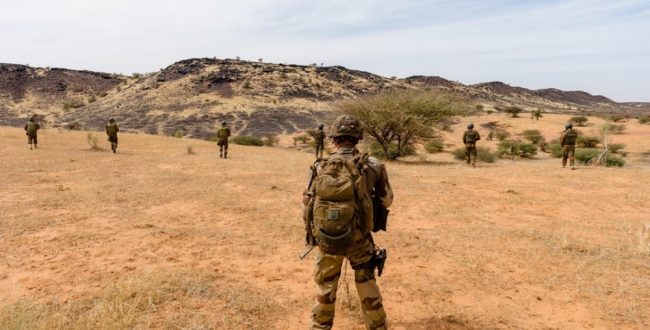 “Hundreds of civilians killed in 3 months in Mali” – UN report

Nearly 682 security incidents were recorded from April 1 to June 2022 in Mali, according to the quarterly note of the United Nations Mission in Mali (Minusma) on human rights violations published on Wednesday.

In three months, 317 civilians were killed and 73 others abducted or disappeared. In its report, the UN agency identifies terrorist groups as the main perpetrators of these incidents. The Malian army and self-defense groups are not cleared either.

The report says jihadist groups, including the Sahelian branch of the Islamic State group and the various components of Jnim, the al Qaeda-linked Group for the Support of Islam and Muslims, were also responsible for 64 percent of casualties between April and June 2022. Malian armed forces shared responsibility for 26%.

In response, the Malian army systematically rejects accusations of abuses against it and promises to open investigations.