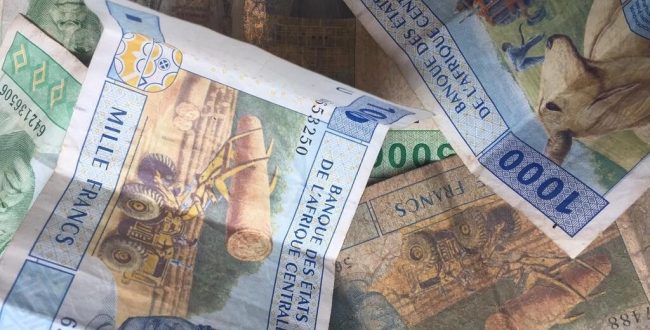 Elise ATAYI 4 weeks ago Africa, central Africa, In the news Leave a comment

“This reform is underway, but we have a confidentiality mandate. I don’t have to tell you what’s going on right now. But it is a will of heads of state. People, contrary to what we hear here and there, believe that heads of state are not interested in reform. But this is absolutely false. We have had a mandate, the CEMAC Commission and the Central Bank have made conclusions to the Heads of State on the conduct to be given to the evolution of the CFA franc”, declared Prof Daniel Ona Ondo, President of the Commission of the Cemac quoted by French media Rfi.

Mr Ondo stressed that this idea of reform is not a copy-paste of the West African model, but the project is to find a solution adapted to Central African States.