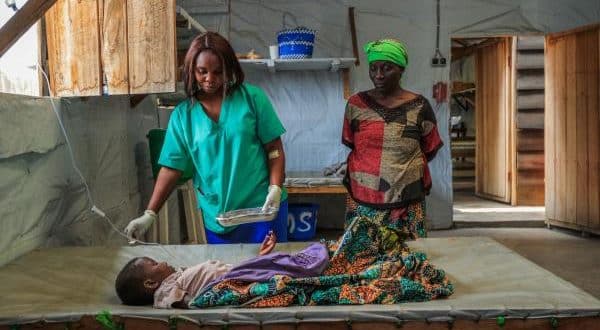 At least 48 people have died in the Democratic Republic of Congo’s central province of Sankuru, following a cholera outbreak in the region, the privately-owned news website Actualites CD reported.

According to local health officials, 401 cases of the disease were recorded between 15 and 21 August.

To contain the disease, health officials are working with the United Nations Children’s Fund (Unicef) to raise awareness among the local population.

According to the website, the province of Sankuru has also been dealing with other diseases such as measles, monkeypox, acute respiratory infections and meningitis.

On 12 August, Congolese health officials said they had recorded 69 cases of monkeypox , which was declared a global health emergency in July by the World Health Organization.