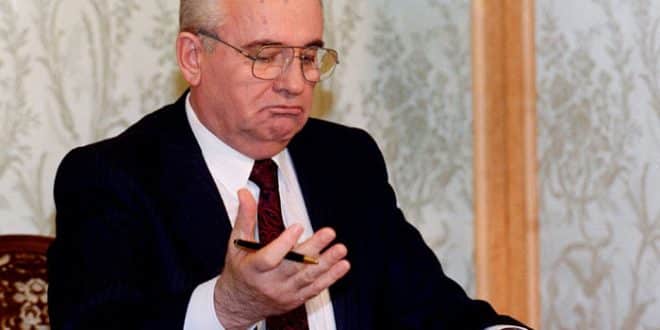 Russian authorities announced the death of the first and last President of the Union of Soviet Socialist Republics (USSR), Mikhail Gorbachev, who led the Kremlin from 1985 to 1991.

His major political figure of the 20th century has changed his country and a large part of Europe through his reforms.

Two Russian words will be remembered from Mikhail Gorbachev’s presidency: “perestroika” and “glasnost”, two terms that translate the policy of reforms that he initiated and that were at the origin of the upheavals of the early 1990s. These reforms, according to some observers, led the Soviet system to its demise.

“Today in the evening (Tuesday, August 30), after his illness, Mikhail Sergeyevich Gorbachev died,” said the Central Clinical Hospital (TSKB) under the Russian presidency.

UN Secretary General, Antonio Guterres expressed his “deep sadness” in saluting the memory of a “unique statesman who changed the course of history.”

“He did more than anyone else to bring about the peaceful end of the Cold War. The world has lost a great leader, committed to multilateralism and a tireless defender of peace.”

Partisan of a policy of rapprochement with the West, Mikhail Gorbachev had received in 1990 the Nobel Peace Prize.