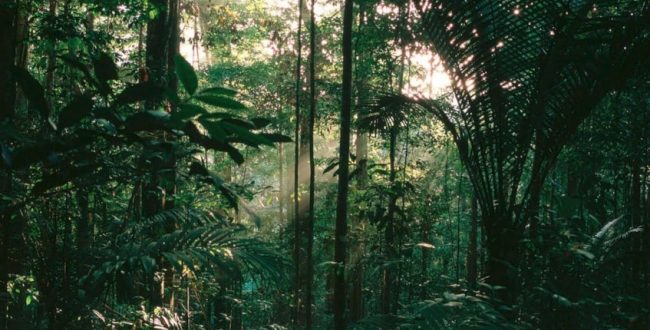 Jonathan Carreidas 4 weeks ago In the news, Society, United States Leave a comment

A man believed to be the last survivor of a now extinct indigenous community and who lived in isolation for nearly three decades in the Brazilian Amazon, has been found dead, authorities said.

Known as the “Tanaru Indian”, he was found dead on August 23 in a Tanaru indigenous mud hut, according to Funai, Brazil’s government agency for indigenous affairs.

He was also known as “Indio do buraco” (“Indian of the hole”) because of his habit of digging deep holes in the huts where he lived.

According to the NGO Survival, the indigenous land Tanaru, in the state of Rondonia, on the border with Bolivia, is an island of jungle surrounded by vast cattle ranches, in one of the most dangerous regions of Brazil, mainly due to illegal mining and deforestation.

Authorities did not say the man’s age or cause of death, but said they saw “no signs of violence or struggle”.

“Everything indicates that the death was due to natural causes,” Funai said in a statement, adding that it found no evidence of the presence of other people at the scene.