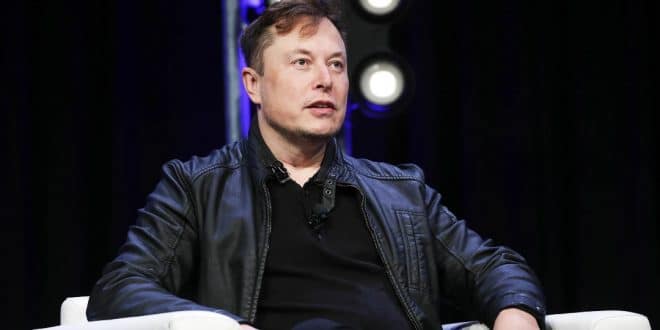 In an interview with the Norwegian press, Tesla boss, Elon Musk, said he was very concerned about the future of our civilization because of the drop in the birth rate.

The richest man in the world, Elon Musk, himself father of ten children, called on his contemporaries to have “more babies” but also to exploit more petrroleum and natural gas.

Asked about the greatest challenges facing the world, he certainly cited the transition to renewable energies but he immediately continued on the birth rate, “one of (his) favorite concerns , perhaps less well known”.

“Believe me: the baby crisis is a big deal,” he said.

In Western societies as in extremely populated countries such as China, the birth rate is falling, mainly due to the aging of the population.