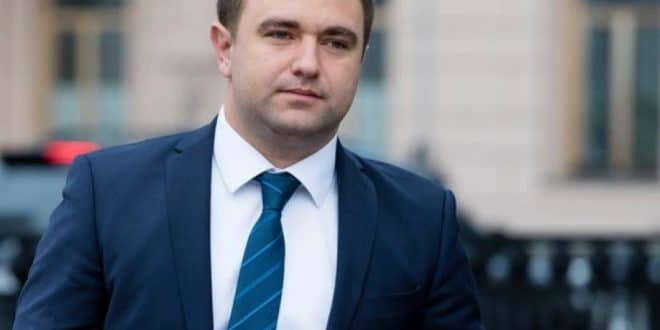 A former Ukrainian MP was found dead at his home on Sunday August 28, following a gunshot wound, according to the first results of a Russian commission of inquiry.

Alexei Kovalev, a former member of the party of Ukrainian President Volodymyr Zelensky, had joined the Russian military-civilian administration in Kherson. He was then considered by Kiev as a betrayer.

So far, those responsible for the murder have not been identified.

Was he simply liquidated? Since then, attacks against individuals considered Kremlin collaborators have been reported in the region.

Sources close to the commission of inquiry indicated that the former MP, who changed sides after the invasion of Ukraine, had already escaped an assassination attempt.