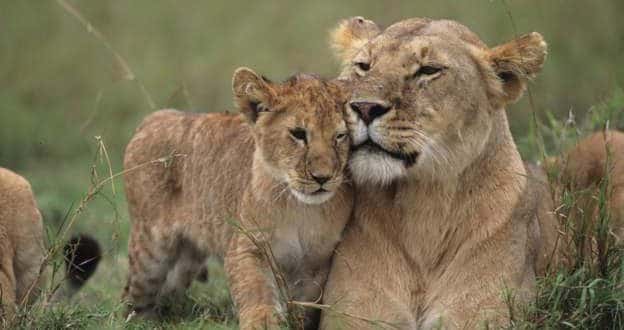 Ghana: Lion kills a man who entered its enclosure

A man was killed by a lion in the zoo of Accra, Ghana’s capital, after having entered the enclosure of the felines, the government agency in charge of the protection of wild animals said on Monday.

“Around noon today, Accra Zoo authorities on routine patrol spotted a middle-aged man who jumped over the security fence and entered the lion enclosure,” writes the Ghana Forestry Commission in a press release.

“The intruder was attacked and injured by one of the lions. He was confirmed dead from his wounds and his body was taken to the morgue,” the Commission continued.

The lion, the lioness and their two cubs were temporarily placed in a cage while they retrieved the corpse from their enclosure.

The reasons that led this man to enter the enclosure remain to be determined. The zoo has called on the police to open an investigation