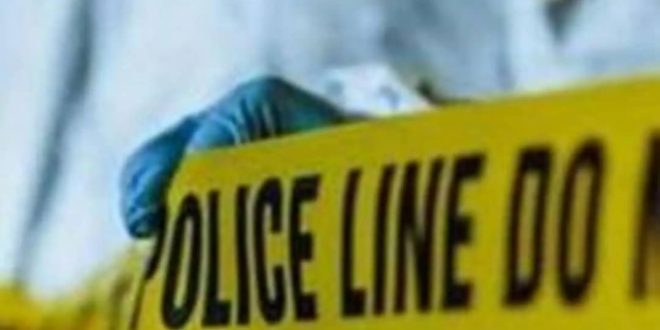 Two Colombian journalists were shot dead on Sunday in the north of the country by people riding motorbikes as they returned from reporting on a popular party in the Colombian Caribbean, local media reported

Leiner Montero Ortega, 37, and Dilia Contreras Cantillo, 39, were driving on a road between cities of El Copey and Fundacion when they were approached “by two criminals on motorcycles who shot with a gun,” said Colonel Andres Serna, police commander of the Magdalena department.

The two journalists worked for a website, Sol Digital, located at Fundacion.

“The attack also left one injured who is receiving medical treatment,” said Andres Serna, who did not specify whether the injured person is also a journalist.