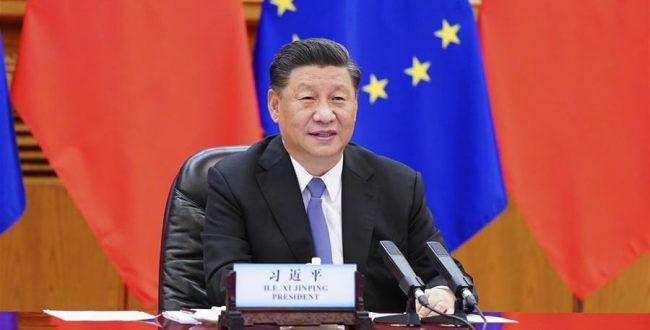 Ukrainian conflict: cold war between the European Union and China?

Since the beginning of the war in Ukraine, European Union has never concealed its support for Ukraine and has even taken sanctions against Russia, which for its part is supported by China.

The first European sanctions took place on the eve of the entry of Russian troops in Ukraine.

Since then, the European Union has not stopped moving to the next level: first, personal sanctions against 1,214 Russians banned from Europe and whose assets in the Union are frozen; then commercial sanctions marked, among other things, by the banning of Russian aircraft from European airspace and the prohibition of Russian ships from entering European ports.

This “rock-solid friendship” between Russia and China makes the latter a major allied for Moscow.

In six months of war, Russia has never lacked Chinese support. Presidents Xi Jinping and Vladimir Putin share the same ambitions and have always had the same vision on security issues.