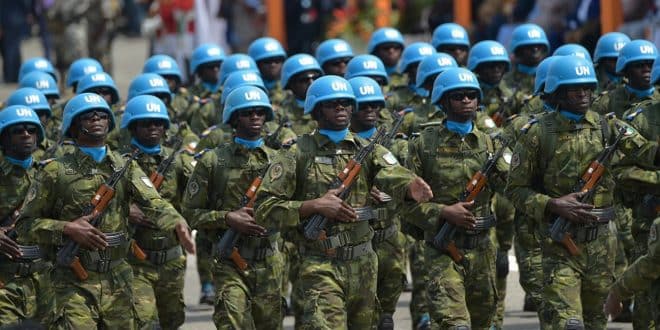 The National Human Rights Commission (CNDH) visited the 49 Ivorian soldiers arrested in Bamako on July 10 and was able to observe the state in which they are being held.

For the past two weeks, the 49 Ivorian soldiers arrested in Bamako, Mali, have been held in custody.

Charged with undermining state security, possession, carrying and transporting weapons of war, and complicity in these crimes, they were visited by a delegation from the National Human Rights Commission led by its president, Aguibou Bouaré, on Thursday, August 25.

While negotiations are being conducted under the auspices of Togolese President Faure Gnassingbé between the two countries for the release of the accused, the Malian justice is pursuing the case on its side.