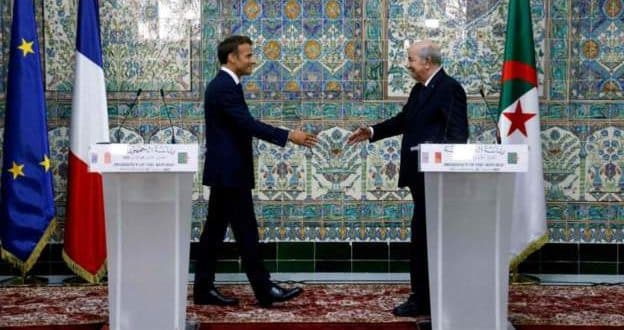 Diplomacy: Macron urges ties with Algeria beyond ‘painful’ past

The French president, Emmanuel Macron, has said during a visit to Algeria that the two countries should move beyond their painful shared history and look to the future.

At a joint news conference with his Algerian counterpart, Mr Macron announced that a joint Franco-Algerian commission of historians would be set up to study archives on French colonial rule in Algeria.

This would include the bitter eight-year war that led to Algerian independence 60 years ago.

Relations between the two countries were tense for decades.

During his three-day trip, Mr Macron is also keen to secure access to Algeria’s huge stocks of untapped oil and gas, as Europe faces shortages because of Russia’s invasion of Ukraine.