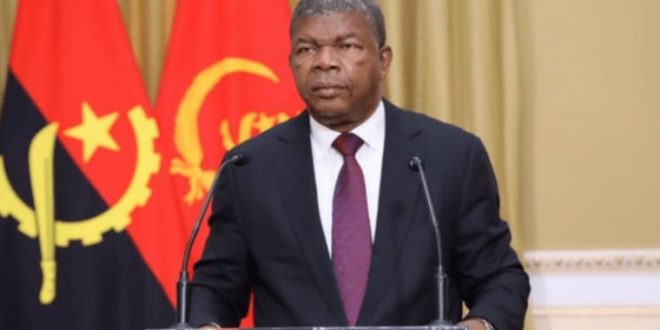 João Lourenço, successor to late President José Eduardo dos Santos, is set to be re-elected for a new term and his party, the Popular Movement for the Liberation of Angola (MPLA), won the legislative elections with 51% of the vote.

He won the election without “fanfare or trumpet” as the opposition won three provinces, including the capital Luanda, according to provisional results.

In power since 1975, this is the lowest score obtained since the end of the civil war in 2002.