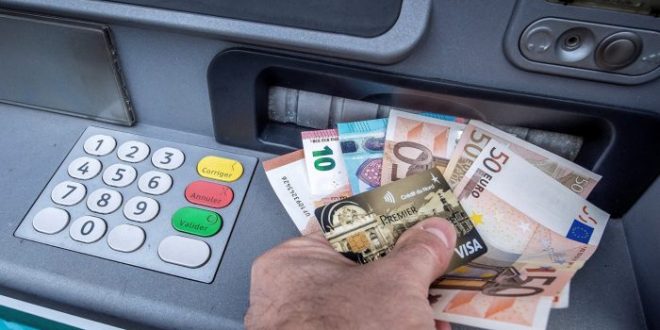 More than 70 customers, mostly Russian or with Slavic names, filed a complaint in Paris for discrimination, denouncing the blockings of their accounts by certain French banks since the start of the war in Ukraine in February.

Their lawyers called the blockages abusive and discriminatory.

The 76 signatories of the complaint against X filed on Monday, consulted by AFP and revealed by Le Figaro, are mainly Russian nationals living in France or French people of Russian origin or with Slavic-sounding names, clients in large banking establishments French or online banks.

“The banking restrictions taken against them are the simple result of their true (or sometimes only supposed) belonging to the Russian nation”, the complaint specifies.

“They are not part of the list ‘black’ of Russian personalities or those close to Vladimir Putin who fall under the sanctions of the European Union, such as the freezing of assets,” it adds.

The plaintiffs, from various professions (student, librarian, entrepreneur, psychologist, etc.) have been confronted with a certain number of problems with French banking establishments since the beginning of the armed conflict between Russia and Ukraine, such as the refusal of a lending, blocking, refusing to open or closing their accounts.