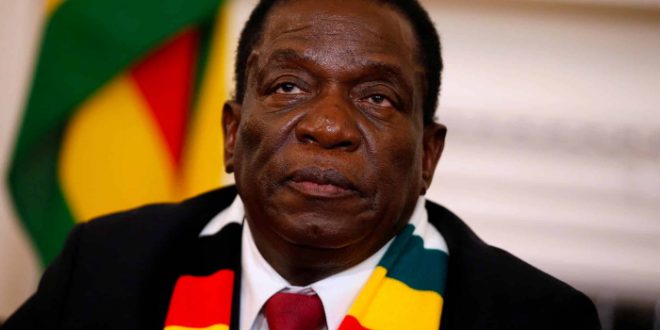 Zimbabwe: Harare concerned about treatment of its citizens in South Africa

Zimbabwean government has expressed concern about the treatment of its nationals in South Africa, which has seen an increase in attacks and violence against foreigners.

In recent months, South African government officials have spoken out against the alleged involvement of foreign nationals, particularly Zimbabweans, in violent crimes.

Zimbabwe has the largest migrant population in South Africa, as its citizens continue to flee the country’s political and economic difficulties in search of better opportunities.

South Africa has the highest prevalence of violent crime such as murder, rape, and armed robbery in Africa.

There are no statistics on Zimbabwean immigrants in South Africa, but President Cyril Ramaphosa’s government revealed this week that more than 170,000 of them may be forced to return home in December after their special permits expire.

South Africa’s Home Office said only 6,000 of the 178,000 Zimbabwean Exemption Permit (ZEP) holders had applied for renewal of their special permit by the December deadline.

There have been several marches in South African cities such as Johannesburg against the presence of foreign nationals and this has sometimes led to violent xenophobic attacks.