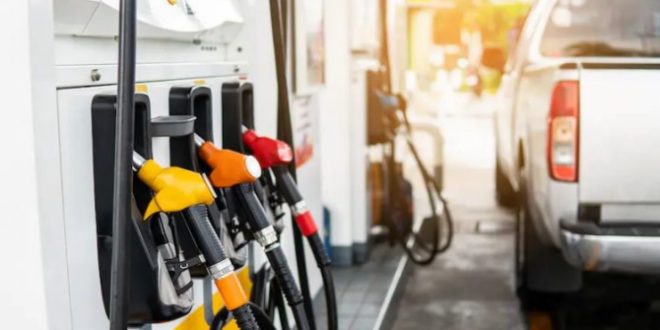 All new cars sold in California will have to be “zero emission” polluting, from 2035 at the latest, according to a text which must be adopted this week in this state at the forefront of efforts for an energy transition in the country.

The measure, which is to be debated Thursday by the California Air Quality Board (CARB), will formalize the objectives set in September 2020 by Democratic Governor Gavin Newsom, and which should encourage other States to do the same.

The project, which has a “99.9%” chance of being approved according to one of the CARB members, Daniel Sperling who spoke to CNN, provides for different stages. Diesel and petrol vehicles are targeted.

Thus in 2026, a third of car sales in California must concern “zero emission” vehicles, in other words, only vehicles running on electricity, hydrogen and certain hybrid vehicles, and it must be both third of sales by 2030.