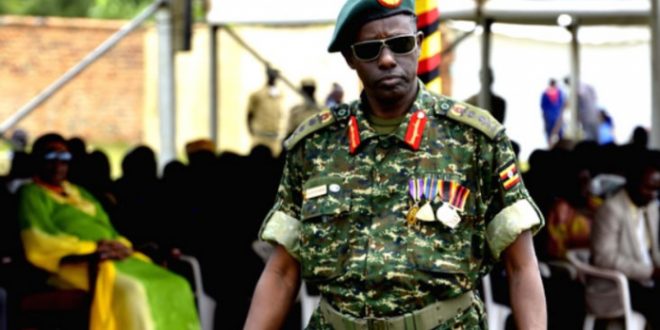 He was one of the founder members of the National Resistance Army (NRA), which fought a five-year war that brought President Yoweri Museveni to power.

It is believed that Gen Tumwiine fired the first shot as the then rebel group attacked a military barracks and launched its uprising in central Uganda.