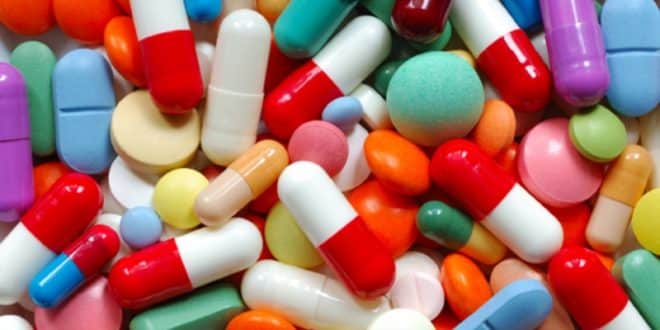 According to French media RFI, this is an entirely private initiative, financed by Burkinabe and sub-regional capital.

The initiative for this government-backed project came from a group of professional pharmacists led by Palingwindé Armel Koéfé, CEO of Propharm.

He explains that the project came after meeting between pharmacists and financiers.

The head of the company assures that despite the competition, “the product, in its current state, with all the charges and costs, is competitive”. However, he acknowledges that “the margins that we generate are not enormous, because we are in a market where there are many drugs that come from India or China and that are very difficult to compete with.”

Palingwindé Armel Koéfé emphasizes that in this project, the support of the State is essential. “We benefit from the support of the government in terms of approval of the investment code. So this approval gives us a certain number of exemptions tax. An approval that should be extended over the next seven years,” he says.