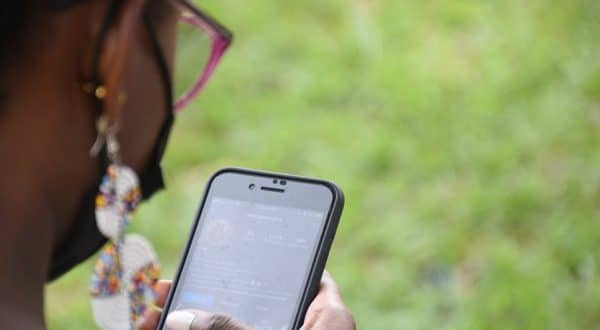 Ugandan authorities say they will install 2,000 Wi-Fi hotspots across the country as part of a new project to improve internet connectivity.

“The internet will also be used during emergencies for people applying for government services such as national identification registration,” he added.

The government had already installed hotspots in regional cities and the capital, Kampala, although critics say the internet is unstable.