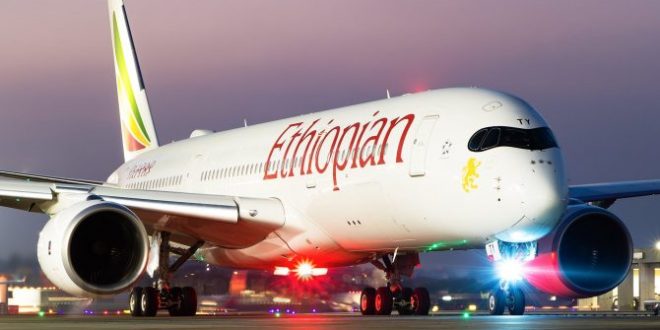 Two Ethiopian Airlines pilots fell asleep and missed the airport as the Boeing 737-800 they were driving was en route from Khartoum, the Sudanese capital, to Addis Ababa, Ethiopia, according to a report by the Aviation Herald aviation news site

When the plane was supposed to begin its descent to Addis Ababa Airport, air traffic control was unable to reach the pilots despite several attempts to contact them. The plane then overshot the runway.

The plane was flying on autopilot at an altitude of over 11,000 meters. When it finally overshot its original route, an alarm went off, waking up both pilots.

The plane then began its maneuvers to begin its descent. After 25 minutes, the Ethiopian Airlines plane finally landed safely on the runway of the arrival airport. On Twitter, aviation expert Alex Mancheras spotted the plane’s path over Addis Ababa.

The company also says it has suspended the two pilots pending the results of an investigation.