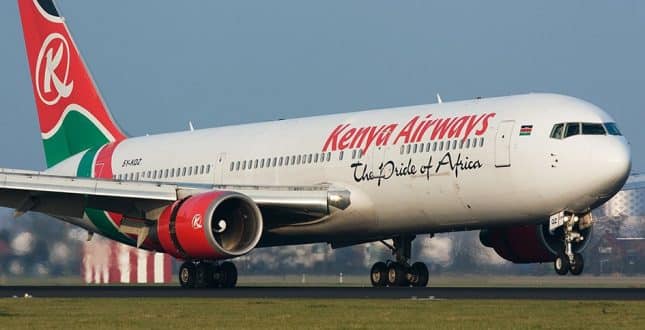 A Kenya Airways plane flying from New York to Nairobi had to be diverted to Morocco after a passenger was taken ill and then died on board.

The airline said the death happened on Monday.

In a statement, Kenya Airways said the flight was diverted to Casablanca, Morocco, where medical personnel at the airport found the passenger “unresponsive and was confirmed to have passed away”.

Kenyan media report that the passenger had developed breathing complications.

Family members are quoted as saying that the passenger had an underlying condition.

The medics on board the flight are reported to have expressed concern about the passenger’s organs showing signs of rapid failure.