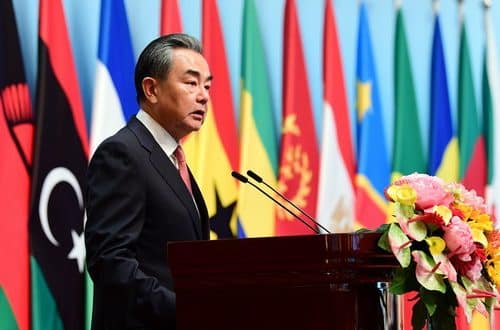 Chinese government announced on August 18 the cancellation of 23 loans to 17 African countries that expired at the end of 2021.

If the chinese gouverment has given no details on the amount of the debt or on the subject of the countries concerned by this action of cancellation of debts, certains sources specify that it is about colossal amounts estimated in billions.

As a major partner of China, Africa launched an appeal in 2020, in the midst of the covid -19 pandemic, to its commercial partners to cancel their debts in order to allow African economies to stem the crisis.

Obviously this call has just been heard.