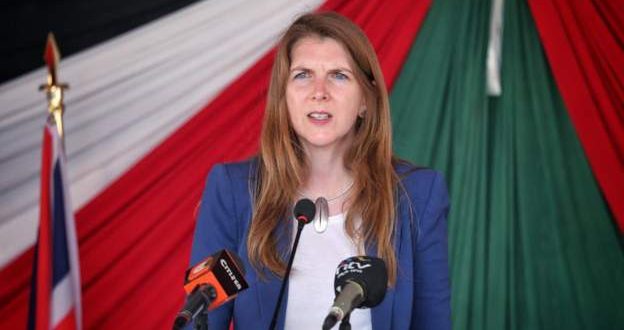 UK High Commissioner Jane Marriott has dismissed claims that she and her country interfered in Kenya’s recently-concluded general election, the BBC reported.

She was reacting to allegations on social media that she pressured the electoral commission to declare William Ruto as president-elect following the disputed poll.

Some users shared unverified photos of her shaking hands with Mr Ruto and the electoral body chairperson Wafula Chebukati.

In a series of tweets, Ms Marriott said the UK “does not support nor have a view on any candidates or parties in elections”, terming the claims “misinformation”.

“Who Kenyans elect is a matter for the people of Kenya. We met people from across the political spectrum to explain the UK’s programmes and partnerships with Kenya, including independent institutions,” she added.