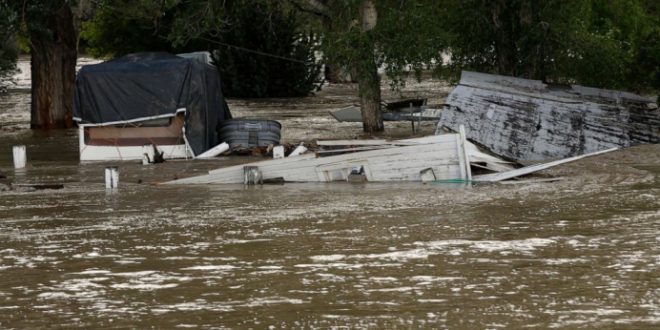 Flash floods swept away hikers and prompted evacuations across the western United States on a weekend marked by torrential rains, the latest weather disaster to hit the region and its famous natural parks.

A woman was still missing on Monday after being swept away by a flood Friday in Utah’s Zion National Park, famous for its red rock cliffs and canyons.

The sudden rise in water also injured another hiker, dredged hundreds of meters, and blocked several others until rangers rescued them, said the agency dedicated to national parks, the NPS.

Some 200 visitors also had to be evacuated after being trapped for several hours by rising waters in the caves of Carlsbad National Park, New Mexico, without any injuries.