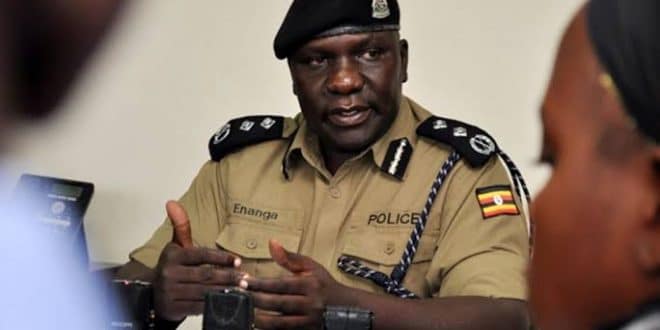 Ugandan police officials charged and remanded four officers who stormed a wedding reception over the weekend and arrested the bride for theft, local media reported.

The four have been charged for discreditable conduct, which upon conviction, could see them dismissed from the force, police spokesperson Fred Enanga said.

Following her arrest on Saturday night, the bride was driven to a police station in Mbarara, in western Uganda, where she was detained overnight. She was released on Sunday.

Police say the arrest was “reprehensible and based on poor judgement”.

“It turned out that what was supposed to be the happiest day of her life ended in a nightmare,” Mr Enanga said in a statement.

The theft charge against the bride followed complaints by her former employer where she worked as a bank agent.

“The parties had last month been advised to seek a civil remedy,” the police spokesman said.