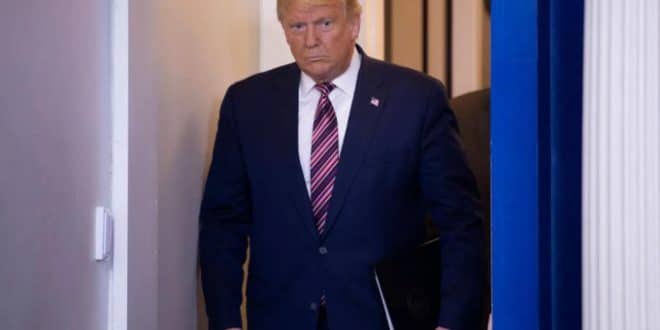 Donald Trump reacts after discovery of confidential documents in his residence

Former US President Donald Trump reacted after a search of his home in Florida by the Federal Bureau of Investigation (FBI), which suspects him of having taken certain documents classified as “confidential” when leaving the White House.

The former President who has so far been content with press release, asked on Monday to temporarily prevent the FBI to analyse the documents. And this, until the appointment of an expert to follow the procedure.

In the motion submitted to Judge Aileen Canoon, appointed by Donald Trump himself, while in power, the Ministry of Justice accused of unfairly treating the former President of U.S.

In addition, the lawyers demand the “return of documents that would not be part of the investigation” and also that the reasons that triggered the search to be “specified and explained.”